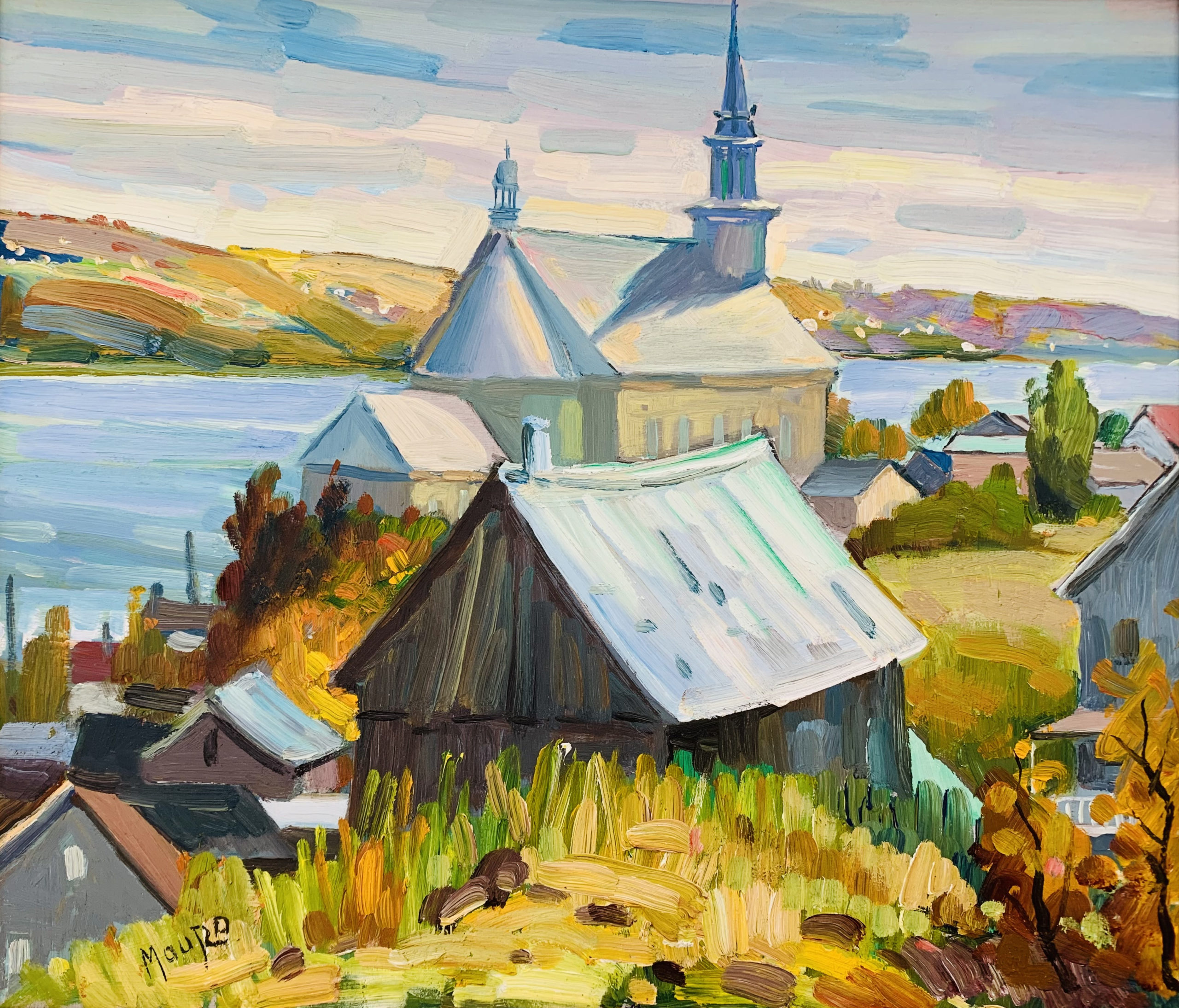 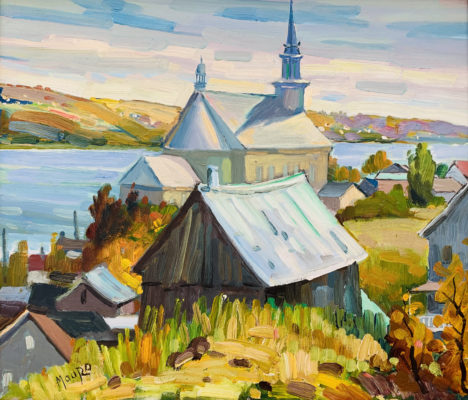 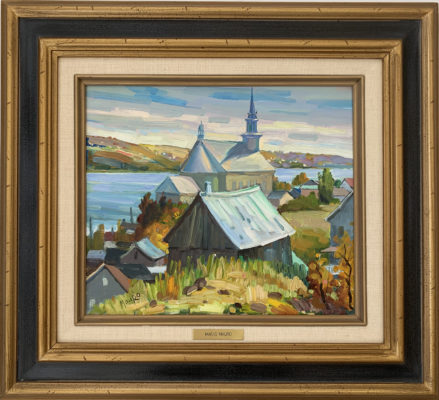 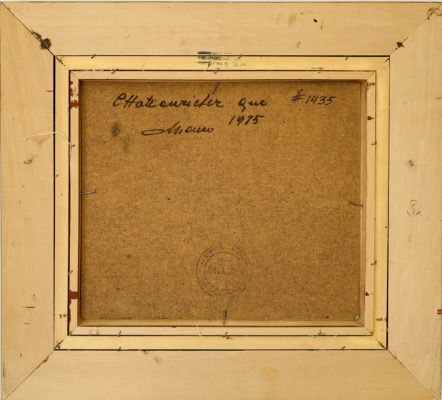 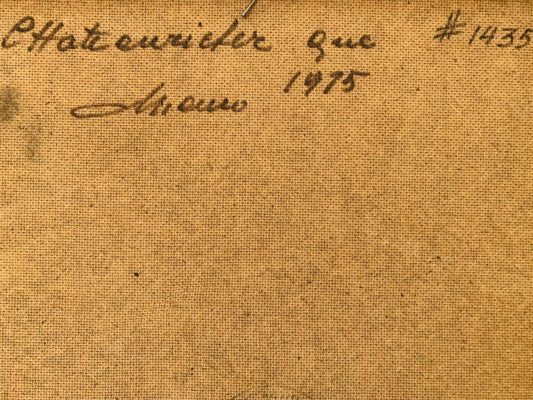 Château-Richer is a small town situated in the Capitale-Nationale region of Quebec, Canada. Located on the north shore of the Saint Lawrence River east of Quebec City, Château-Richer is the seat for the Côte-de-Beaupré Regional County Municipality.

The first rural parish in New France was established there in 1678 and many of the oldest families in Quebec first settled there. Even today, a fairly large segment of the town’s population can be traced back to those pioneering families.

The town stretches for several miles alongside Route 138. This road, which was originally known as the King’s Road (Chemin du Roy, or Chemin royal), to be later renamed Avenue royale, is among the first ones to be built in North America. 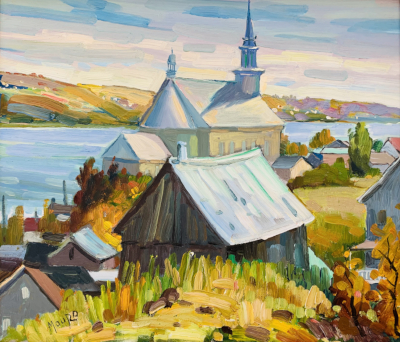 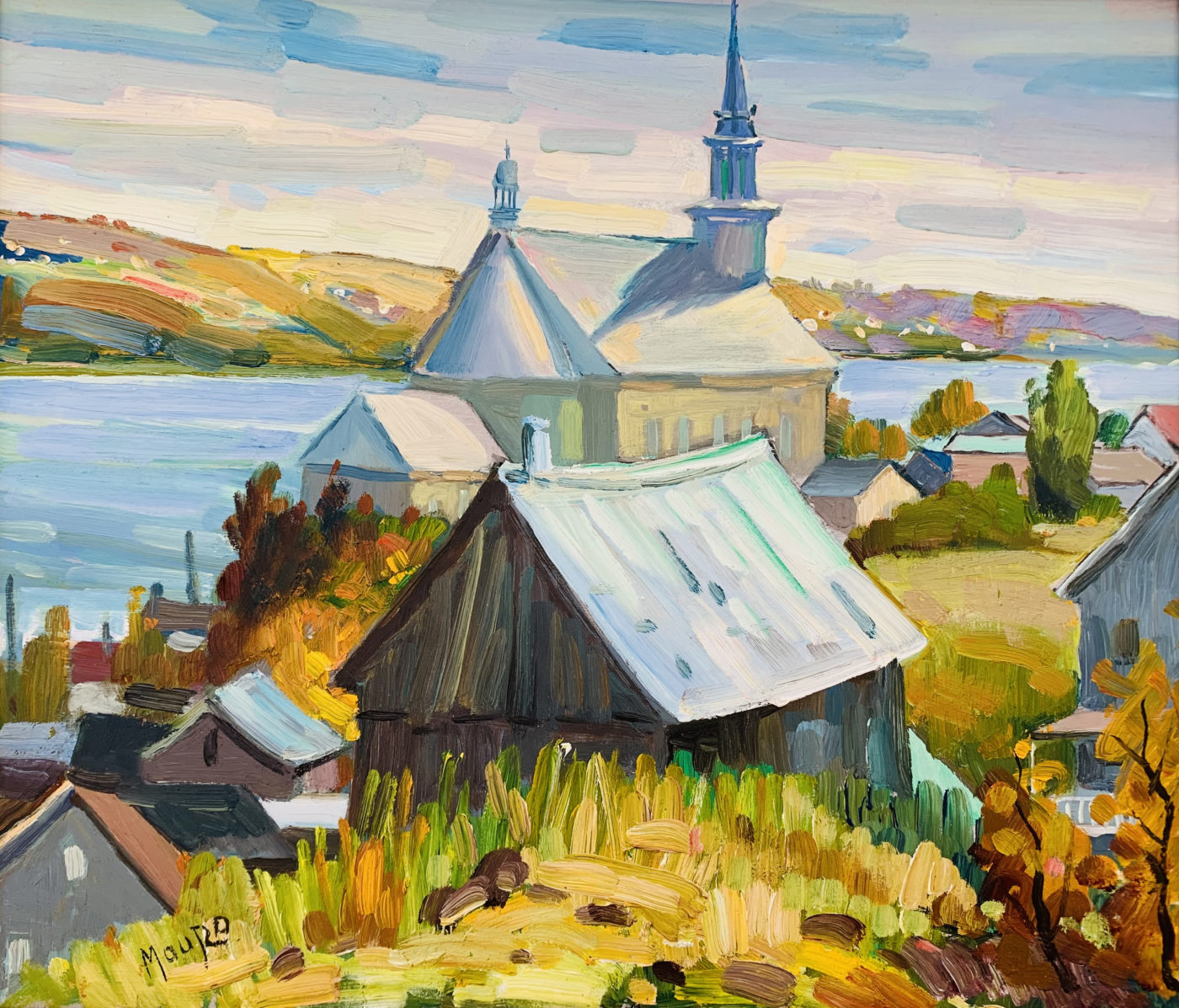