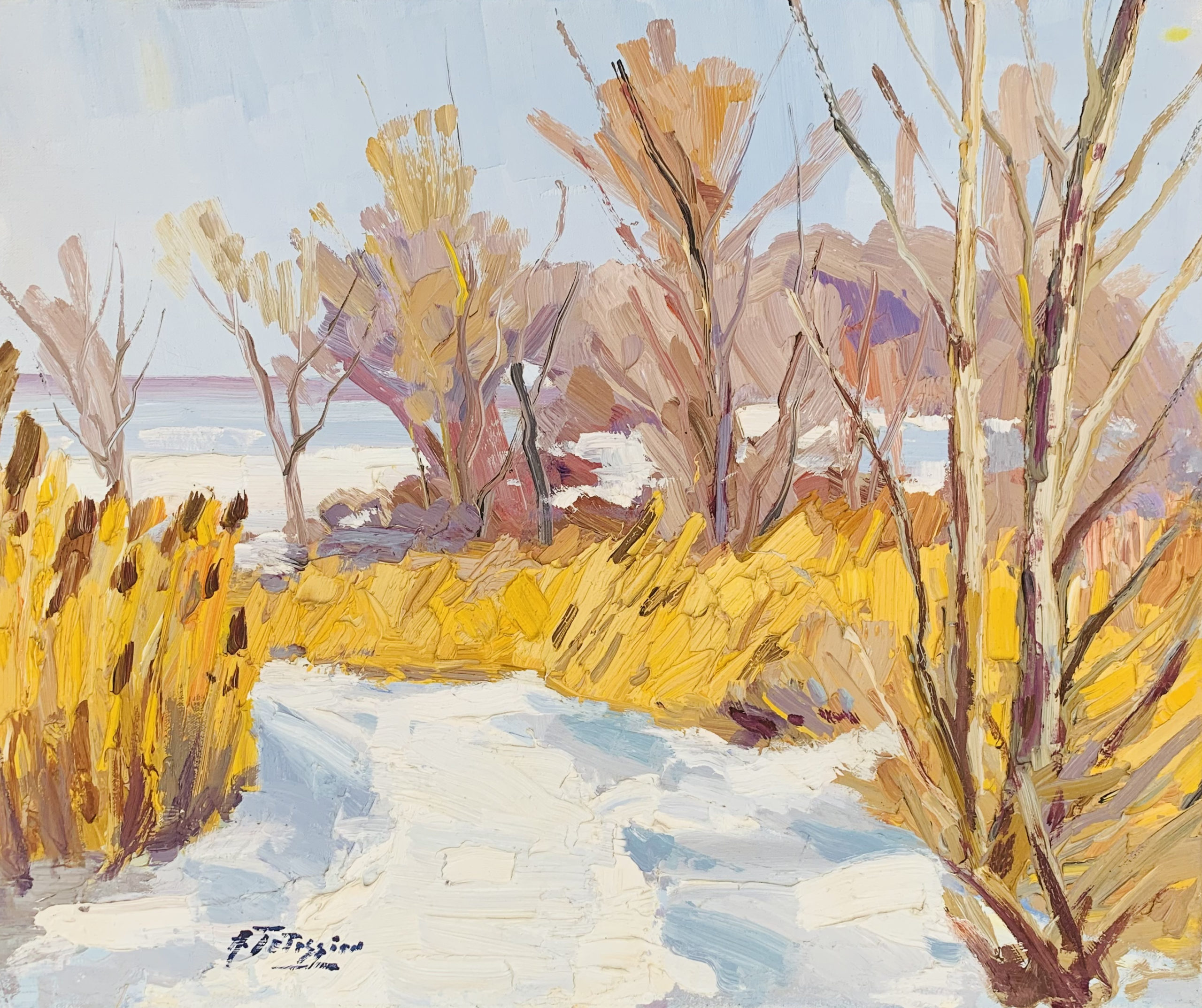 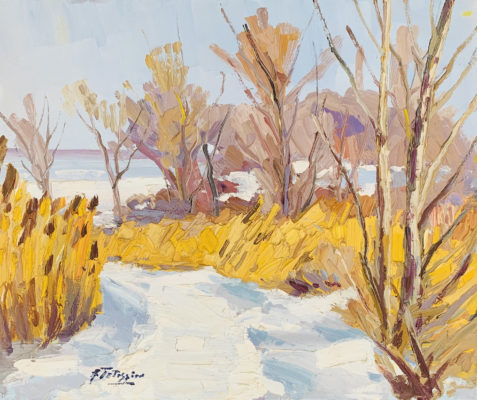 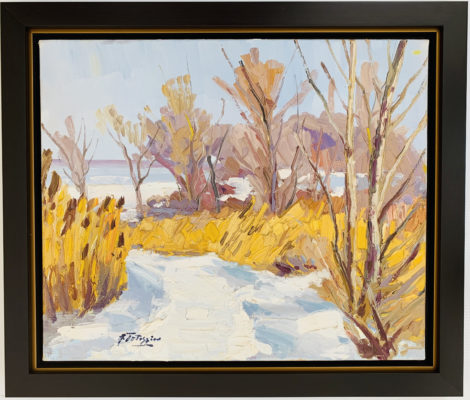 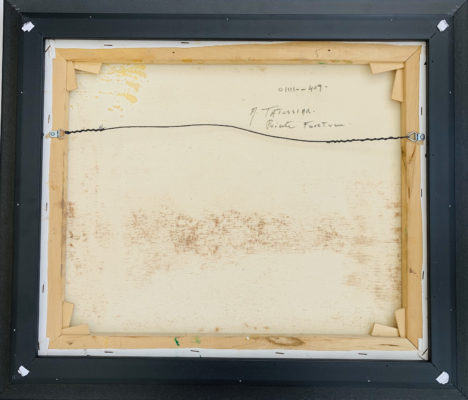 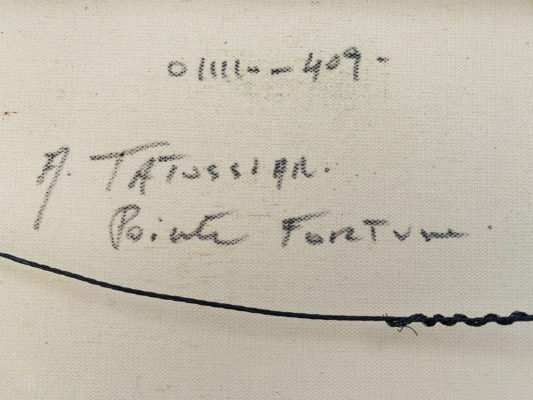 Pointe-Fortune is a village municipality in southwestern Quebec, Canada, on the Ottawa River northwest of Montreal.

The area was part of the Seigneury of Rigaud, granted in 1732 to the brothers Pierre and François-Pierre Rigaud de Vaudreuil. Around 1750, they operated a trading post on a point in the Ottawa River, which later became known as Pointe Fortune. The name “Fortune” could refer to Colonel William Fortune who had received a 809 hectares (2,000 acres) concession in nearby Chatham Township at the end of the 18th century, or to Joseph Fortune, an early 19th century militiaman and surveyor.

The village was formerly called Petites-Écorces and Petit-Carillon (referring to the larger Carillon directly across the Ottawa River), but in 1851, the post office opened under the English name of Point Fortune (modified to its current name in 1954). In 1880, the Village Municipality of Pointe-Fortune was created out of territory ceded by Sainte-Madeleine-de-Rigaud. 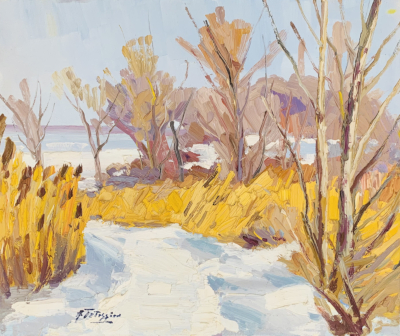 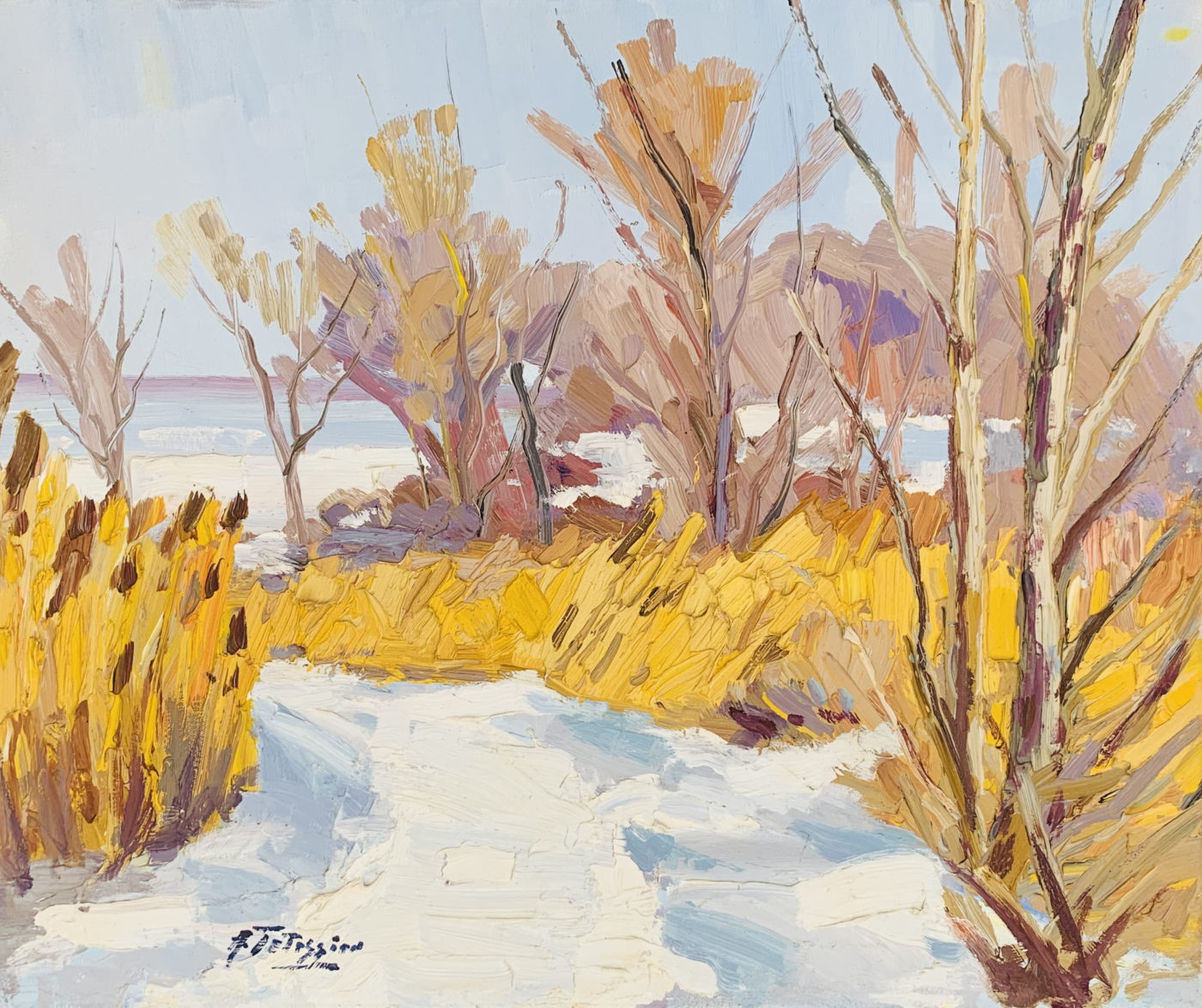