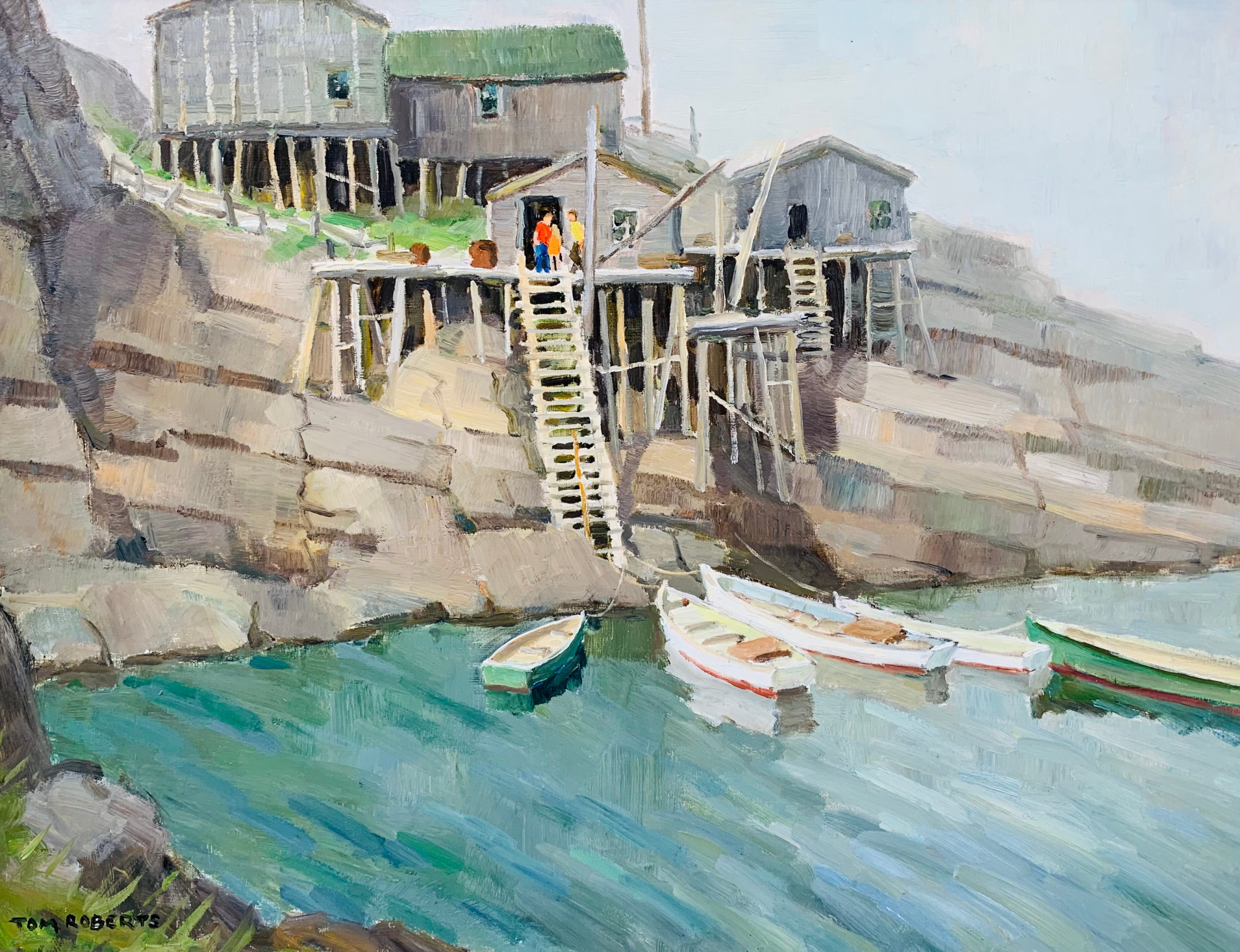 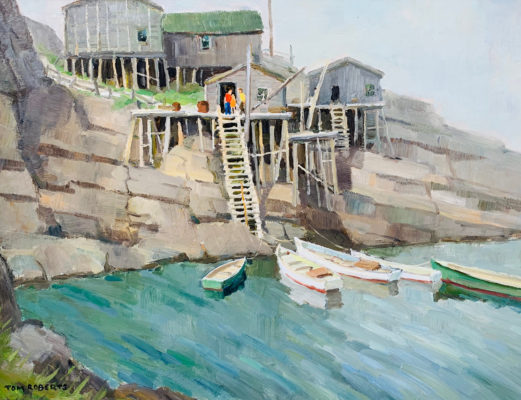 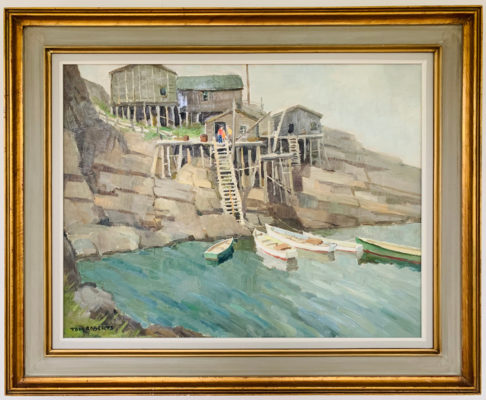 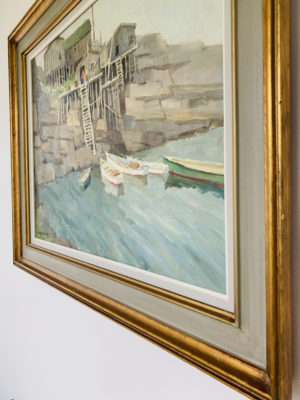 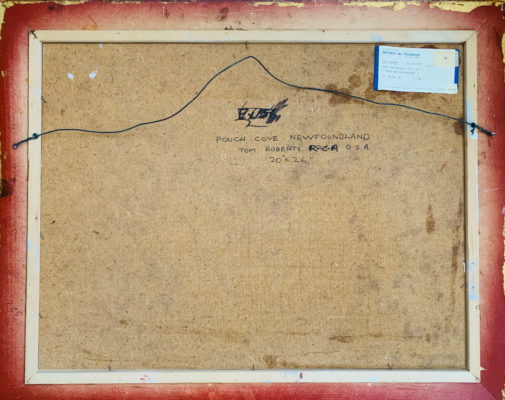 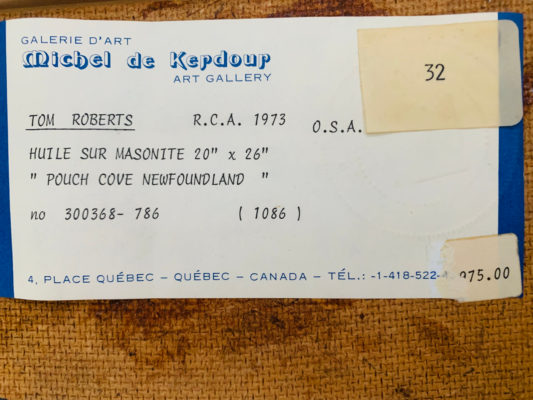 Pouch Cove, pronounced pooch-kohv (IPA: /putʃ koʊv/), was settled by Europeans for seasonal fishing. Permanent settlement appears to occur around the early 1800’s as fishermen chose to stay year-round, the first general stores appear in the last quarter of the 1800’s as merchants supply fishermen with equipment.

The town and its residents demonstrated bravery at every opportunity. In 1875 when the schooner Water Witch was wrecked in a gulch, thirteen company and crew were saved thanks to the rescue efforts of Pouch Cove residents. During the two World Wars, around 150 women and men from Pouch Cove served in a range of roles from infantry and artillery to forestry and the merchant navy. 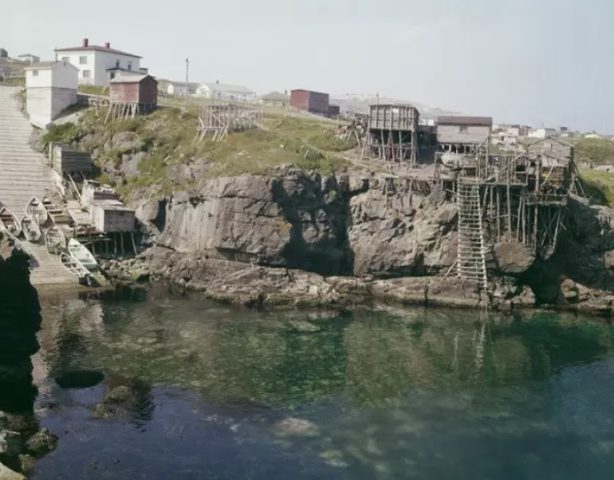 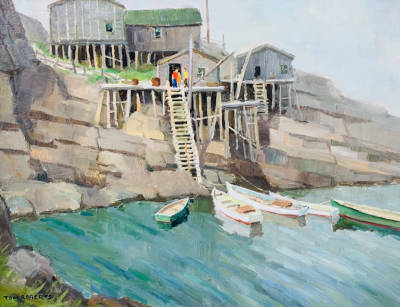 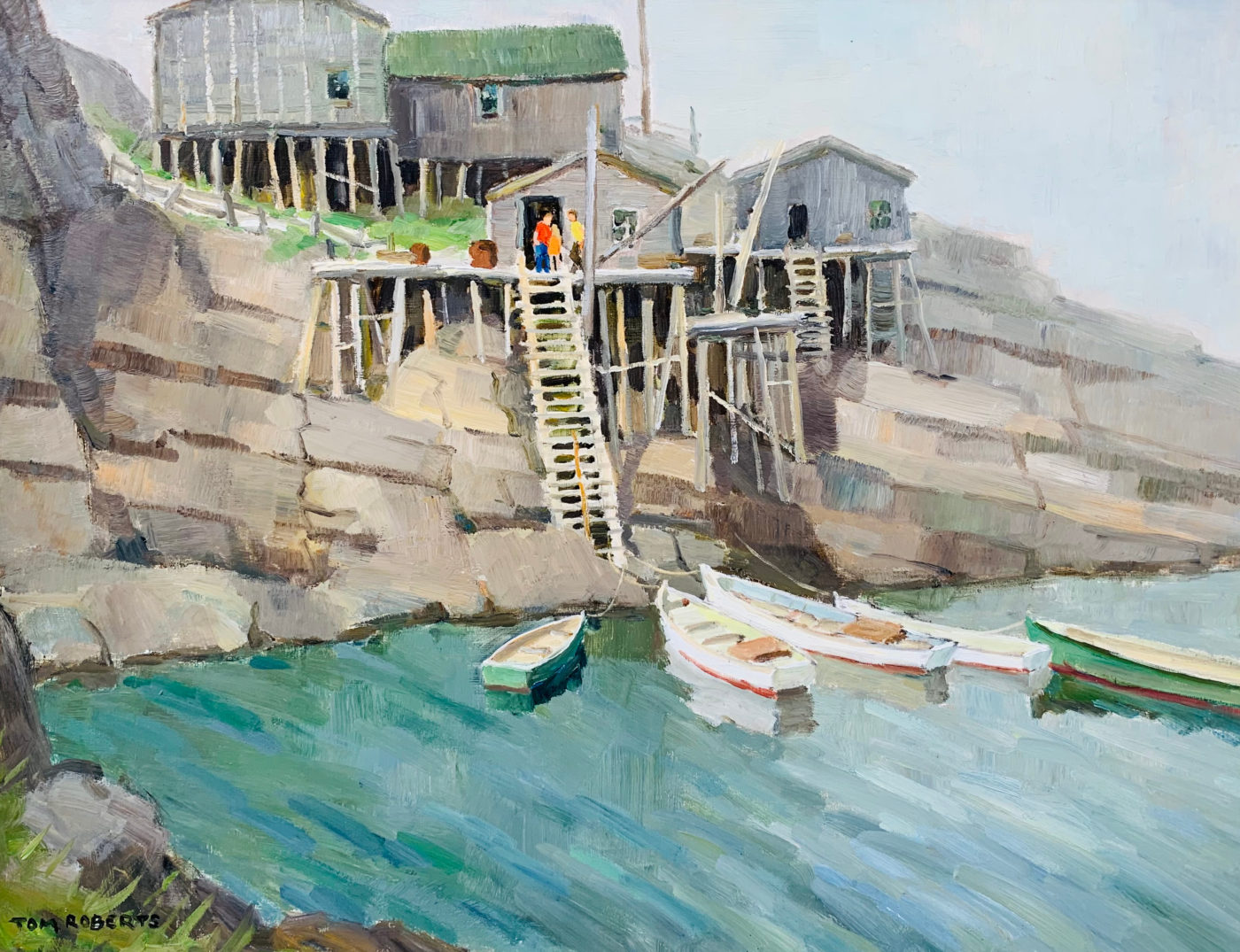