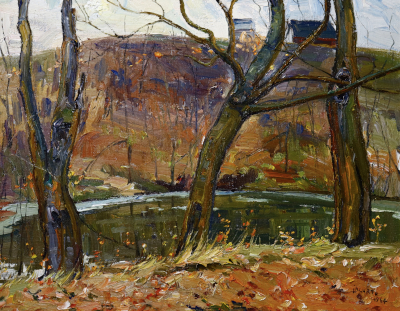 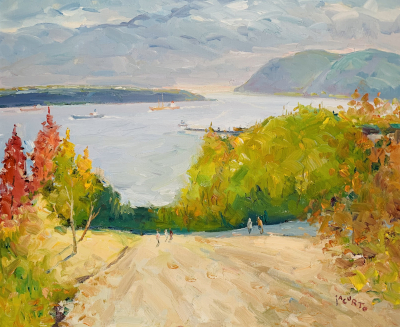 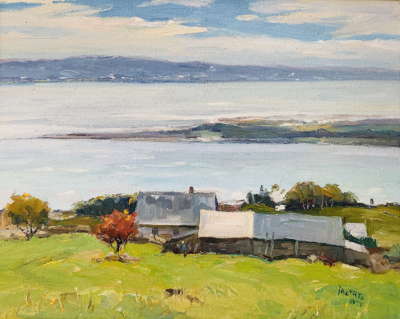 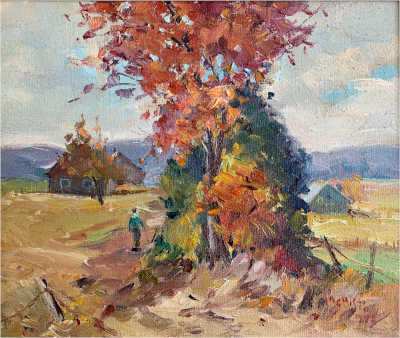 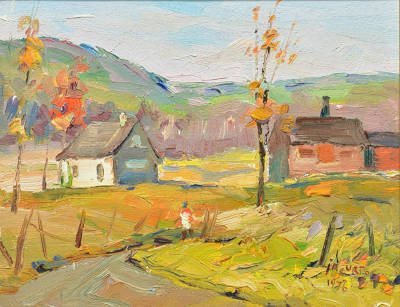 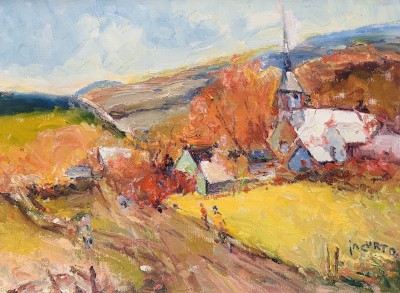 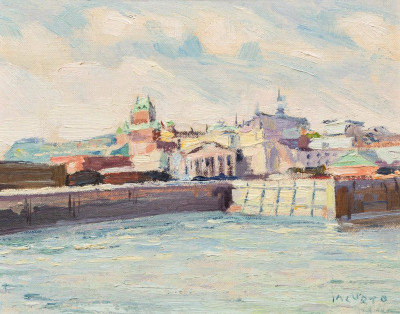 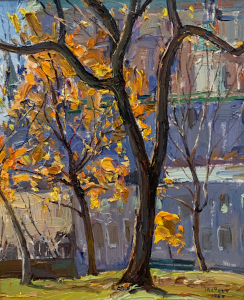 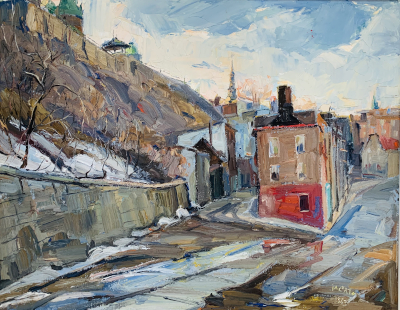 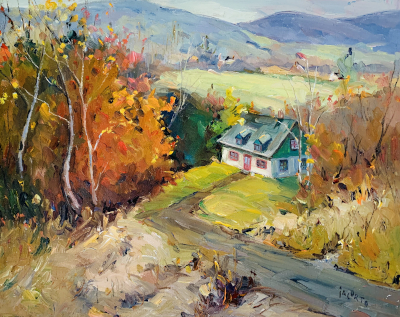 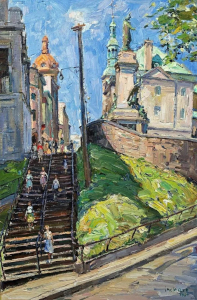 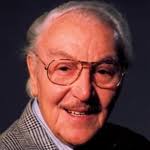 Iacurto was one of the most important figurative painters of his generation. His use of texture, incredible treatment of light and sharp composition of his works have brought pleasure to many viewers over the last century

Iacurto manifested a real gift for drawing at a very young age. He exposed his first piece at the National Monument when he was thirteen. He studied drawing with Edmond Dionet in 1922. The Beaux-Arts School of Montreal opened its doors in 1923 and Iacurto, fourteen at the time, was the youngest student to attend. Here, he met Jean-Paul Lemieux, Paul- Emile Borduas, as well as Sylvie Daoust. He also studied at the Academy Colarossi and Grande-Chaumiere in Paris.

In 1927, Iacurto won many prizes and in 1928, he received his diploma as a teacher. He taught and painted for the next 28 years. He installed himself permanently in Quebec in 1938. It is not before 1974 that he concentrated himself entirely to his art.

Francesco Iacurto painted in many different countries such as France, England, Italy, Greece, the United States and Canada. He was actually the only painter who was allowed to paint the “Vatican Gardens”. Iacurto is famous for his portraits but is also well-known for his landscapes.

1927 Honorable Mention for the contest “Lord Wellington”, Ottawa
1928-1929 Quebec Scholarship
1928 Silver medal from the General Consulate of France
1990 Knight Order of Merit of the Italian Republic
1991 National Knight Order of Quebec
1992 member of the Order of Canada